Most anglers are aware that the techniques they employ in the case of deep-sea saltwater fishing depend upon the categories of fish they intend to catch. However, these anglers are also know that perfecting certain techniques and tactics can enhance the probability of catching and landing fishes of their choice while on a deep-sea fishing voyage. While there may be a diverse variety of fish most deep-sea saltwater anglers intend to catch, the most common variety of fish these anglers usually catch include albacore, yellowtail, white sea bass, and barracuda. Catching each variety of these saltwater fish requires specific knowledge, technique and approach to ensure the success of the deep-sea saltwater expedition.

JD Dukes, a reputed and experienced angler explains that albacore tuna breed and survive in temperate deep seas across the globe and anglers can easily distinguish this fish from other varieties of tunas from their elongated pectoral fins. Small fish, squid crab along with shrimp are primary diet of albacore tuna. It is imperative for anglers take into consideration the temperature conditions and the prime diet of such fish when embarking of a deep-sea saltwater expedition to catch albacore tuna. Most deep-sea sport fishing vessels have trolling rigs to catch albacore tuna but anglers who prefer to catch this kind of fish themselves need to remember to use a rod, which is between five and a half to six and a half feet long and has a sixty to eighty pound test.

Most anglers prefer to use anchovies and sardines as bait to catch albacore tuna but one of the most important things an angler needs to consider is to remain alert from the first cast. In most cases, it is always the first bait that attracts the albacore tuna within the vicinity of the fishing vessel. Moreover, it is imperative for all anglers to remember that as soon as their boat comes to a halt, they need to ensure that their line is straight in front of them to prevent tangles.

JD Dukes explains that most anglers prefer to use jig-fishing technique, which allows anglers to fish with a heavier line. However, this only works satisfactorily when they employ either a thirty or a fifty-pound test weight. However, when catching yellow tail while it is feeding near the surface, it is prudent for anglers to use a surface iron hook. However, the current, depth of the water and the size of the yellowtail anglers intend to catch will determine specific type of hook and jig they need to use to catch the fish. 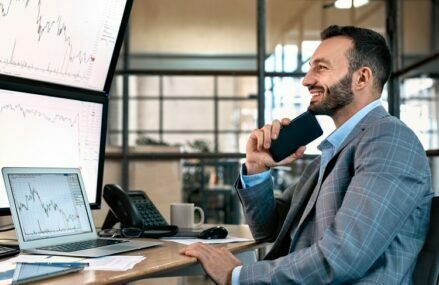