Gospel For Asia is such an non-governmental organization which reaches the people in Asia with the much-needed aid, support and assistance. Millions of people in this continent are victims of poverty, illiteracy and other social problems. There are also thousands of people living in acute distress after earthquakes, floods, tsunamis and other natural calamities destroyed their livelihood. At the time when these downtrodden people lost all their hope and confidence, Gospel For Asia helps to bring back their faith and beliefs in humanity and themselves.

The word Gospel refers to the detailed account describing the life, teachings, death and resurrection of Jesus Christ. It carries the message of forgiveness. People who trust and have boundless faith in God will always find the true meaning of life and realize happiness and joy in serving others. Gospel For Asia disseminates love and affection among people but it does not force people into religious conversion. Rather the organization believes that every person in this world has complete religious freedom and they can practice their faith without fear and dominance. At the same time, it works against any form of religious and other social discrimination which disrupts the normal life of people. It promotes harmony and gives these marginal people a voice to live the life with dignity and other basic amenities of life.

Since the organization started its endeavor in the year 1978, Gospel For Asia has never associated itself with any political organizations. It has a clean image in the all the countries with no controversy in more than three decade long service. It provides food, shelter, clothing and education to the deprived and those who have lost everything in the natural disaster. The missionaries reach these people with these basic amenities. It also organizes various clinic and health camps from time to time where the chances of epidemic and living standards are way below the ideal standards. With the comprehensive assistance service, it has earned the name as one of the most influential organization in the whole Asia. These assistance services with the message of Jesus not only helps the people to lead a better life but it also gives them the motivation and confidence in their faith and God. 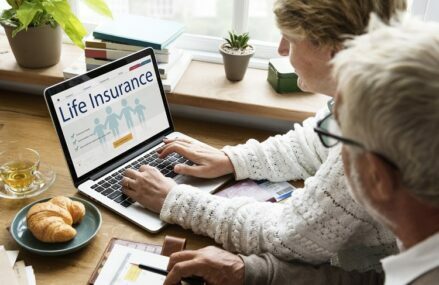