Will you be able to change the perception of LG PHABLET with the new smartphone LG G7? We will try to find it out from the review of LG G6 device as with this, we can easily figure out what more enthralling stuff LG will bring with its upcoming champion LG G7.

Display diagonal of LG G6 – 5.7-inches, and an aspect ratio of 18: 9. This is very much different from the usual smartphones with 5.5-inch display and 16: 9 ratios. The phone fits comfortably in the hand and it seems small. LG G6 front panel with rounded corners looks modern. Due to the structural features of the smartphone, it better withstands the shocks and less likely to be damaged if dropped. Thin upper and lower frame makes the screen, even more, to stand out and emphasizes the minimalist style. The body is made of metal covered with Gorilla Glass 3 at the front and Gorilla Glass 5 at the back. Replacing the tempered glass is expensive, so it is worth pre-buy a protective cover. With the design concept of LG G6, we can shed the light on the next beast of LG, the LG G7. The whispers about the display of G7 came suggesting the coming of G7 with a splendid bendable display (5.8”) defended on both sides with protective glass Gorilla 5. Another story suggests that the fingerprint sensor would be stationed under the G7 screen in a 0.03mm slit.

Moving forward to the spectacular features of LG G6, the back is a dual camera with dual flash, fingerprint scanner, and LG logo. Everything looks stylish and fingerprints do not remain. G6 is a little thicker among other smartphones, and even more convenient with its perfect size and shape. It combines all the best that there is on the big screen, but there are no corresponding disadvantages. The big screen is a trend nowadays and taking this trend ahead LG G7 is coming out next year. Some investors spilled the beans and claimed, the upcoming beast is going to emancipate in the month of January.

Resolution 2880 × 1440 pixels, with rounded edges and a large area, is not the most specific in LG G6 screen. The main thing – the aspect ratio of 18: 9, i.e., 2: 1. This opens new perspectives for viewing the video, it is not adjusted to the size of the screen and remains as the director intended. So far, alas content with a resolution of 18: 9 on the internet a little, mostly movies and TV series on streaming services like Netflix. Just press one button to the video unfolded on the entire screen, but do not always have this feature – often in the landscape have to endure the black bars on the sides. Rumors suggest that the next flagship LG G7 will be blessed with the congruent aspect ratio 18:9. Hope the upcoming challenges LG G7 will give us the uttermost glorious design concept. 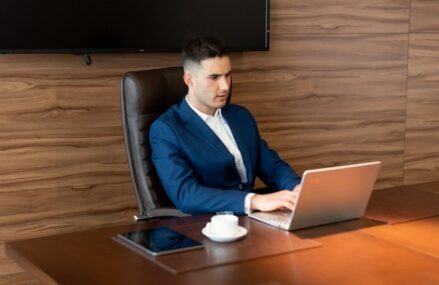